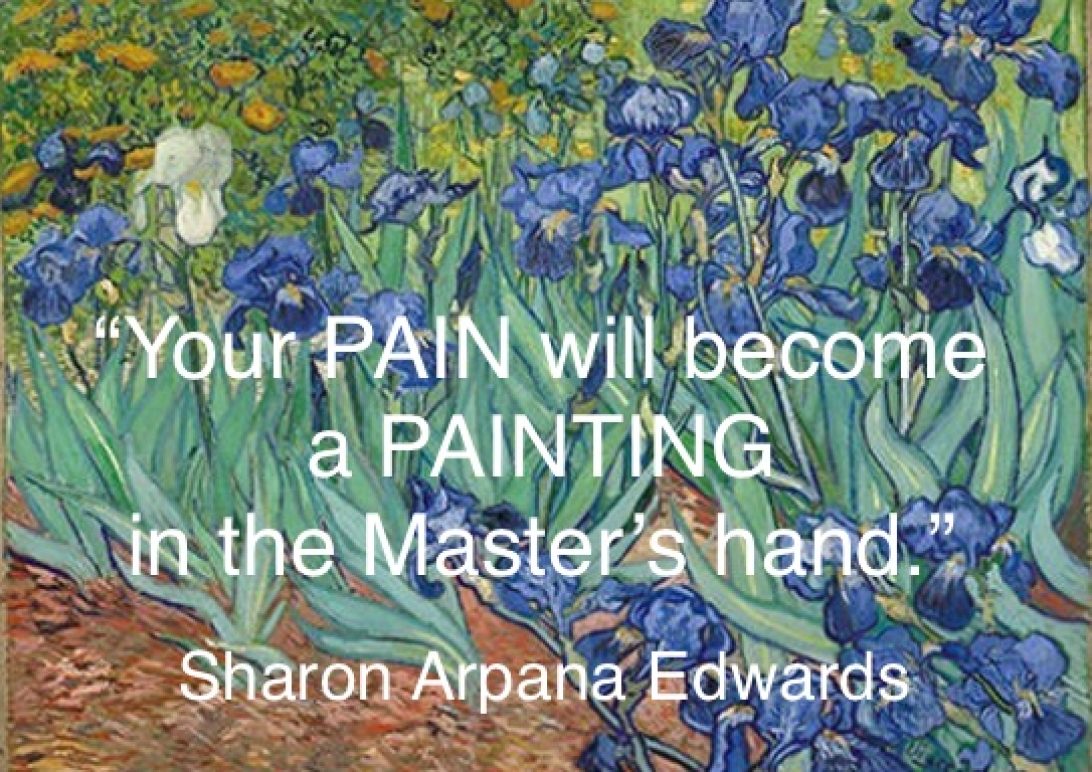 Memorial Day is the first American holiday I celebrated as a US citizen, and fourteen years later it remains my favorite American holiday. Jesus said, “Greater love has no one than this, that he lay down his life for his friends” (John 15:13). It’s an honor to remember those who laid down their lives for others.

It’s also an honor to celebrate those who were willing to lay down their lives and who, happily, lived to tell the tale. One such person is Carl Harstine, the World War II veteran I had the privilege of meeting last week.

Corporal Harstine, 92, served in the United States Marine Corps in the early 1940s, facing combat for the first time in the Battle of Guadalcanal, at the tender age of 18. He was a guest of honor at an event at work, and since I was covering the event, I had the privilege of interviewing him.

It was a one-sided affair. He did the talking, I the listening. It was also one-sided because one of us fell in love with th’other.

As a lover of history, which was one of my minors at college, World War stories never fail to move me. As I knelt beside Corporal Harstine, I was aware that I was in the presence of a legend—and alas, instead of keeping calm and carrying on, I collapsed into a blubbering mess on my knees. (I’ve been telling myself for twenty years that someday I’ll be a cool American, and maybe someday I will. But for now the jury is out.)

I thanked Corporal Harstine for his service—twice. Both times he touched his hearing aid and said he couldn’t hear me. So the third time I wrote in my notepad, “I am an immigrant from India. It’s an honor to meet you. Thank you for your service.”

He smiled and looked away. It was clear from his expression that he was remembering something. I thought it might be a trip he’d made to India or some Indian friend he had. When he spoke again I realized it had nothing to do with the land of my birth.

“The flag they raised in Iwo Jima,” he whispered. “It’s in the Marine Corps War Memorial in Arlington.”

Now this was interesting. I’d rather have a World War II vet tell me about Iwo Jima than reminisce about a trip to India or some long-lost Indian friend.

“Were you in Iwo Jima?” I scribbled in my notepad.

He shook his head.

“I was saved by the Voice.”

I’m guessing my expression asked the question for me (“What did the Voice say?”), because he added, “I’ve heard it only three times in my life.”

On this occasion, the Voice told the young corporal, who was to be sent to Iwo Jima, “Get out if you can.” He was somehow able to obey the Voice, so he was also able to get out of the war alive. 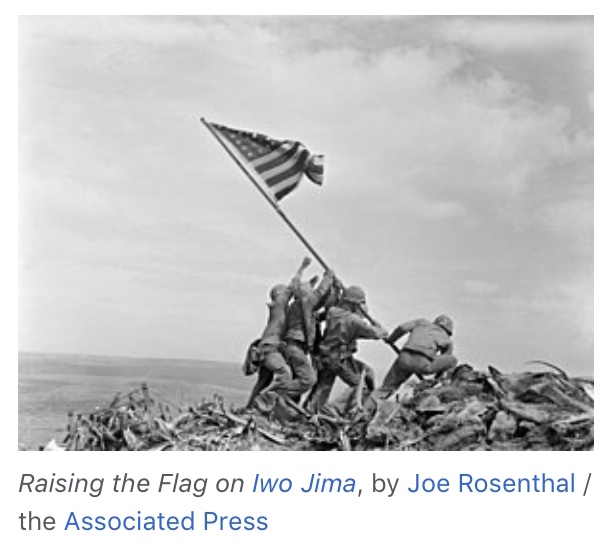 It was time to say goodbye. That’s when I noticed an elderly lady leaning on a cane, waiting by the door. I introduced myself to her and asked if she’d come with Mr. Harstine.

We walked out to the parking lot. Two of my coworkers led Corporal Harstine, and I took Judy’s hand. I noticed that it was badly bruised and that she took deep, labored breaths with each step.

I waited on the sidewalk as they buckled up. As Judy was preparing to back out, her father asked her something. I’m not known for my lip-reading skills, but this one was easy. Judy said, “She has fallen in love with you.”

He blew me a kiss, raised his hand in a jaunty salute, and off they went. I found out later that Judy passed away that Thursday.

Losing a child must be one of the most difficult experiences anyone can face on earth, but it’s one our Father in heaven understands best. May Carl Harstine and every parent who has lost a child find comfort in this, and hope in the fact that God’s only Son did not stay dead but rose again and is alive forevermore. This, let us never forget.

2 thoughts on “A Time to Remember”